How does vox make their videos?

Vox, media works like any other studio, they hire people to create engaging stories (just like you would if you are creating a movie and you have to come up with a script). Once they have their story down, then they make content around it in the typical VOX style that you see today. they started back in 2008, so they had time figure/ AB test what content, style, and title attract the most audience to there site.

They also have a variety of teams, that cover politics, business, music and viral content in general. They do have individual teams that cover particular niches. However they are  big believers in collaboration and working together. They also have teams overseas so that does bring down the cost of production.

This area of work stations belongs to SB Nation

What Vox has done really well, crafting a particular style to their videos, so whenever people see it they know that this video is coming from VOX media. This has been throughout comics book, especially with DC’s Watchman, which was later turned into a movie. Artist Dave

So how does VOX media make their videos?

Once they have their style and them in place it works like any other studio, they hire talents content producers to train them and make them follow a storyline. It is the same as if Walt Disney hire someone to make Jungle Book.

But now everything is digital, so you start introducing computers and software to the mix.  If want to start making like VOX Media, then you should use tools like Adobe Premier and Aftereffects. There is a whole talent pool out there of talented to animators and content creators, the best way to see if there are talented enough is to look at their portfolio to see if it

It takes BuzzFeed about 3 days to week 1 to pump out videos that are 1 min to 30 seconds long, so I am imagining it take VOX media 1 week to 2 weeks.

Easily create and edit videos, gifs and images
for your social media In minutes 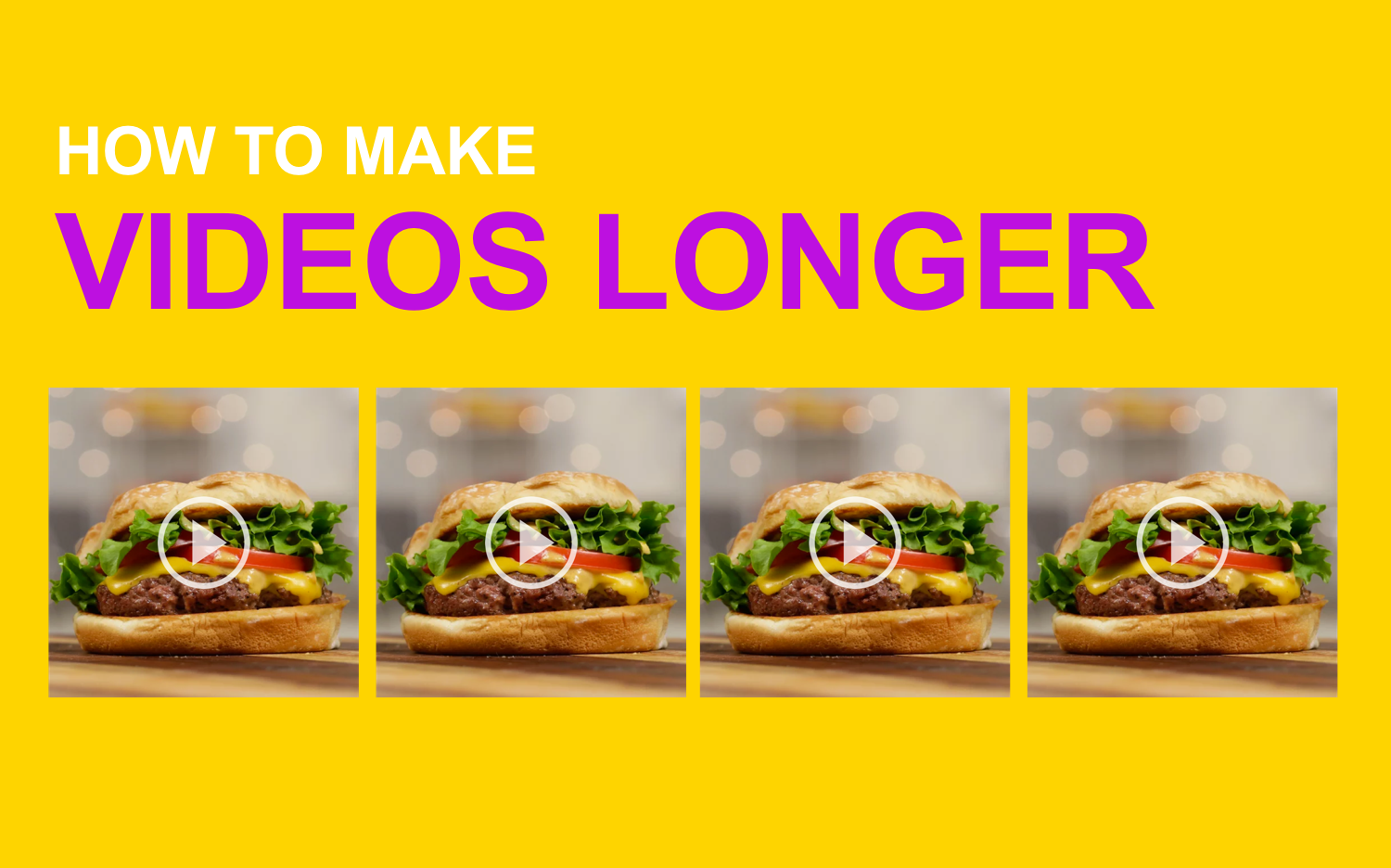 How to Make Videos Longer

How to make videos longer, there are few easy way you can do that using Blurbiz which you can use for Instagram. 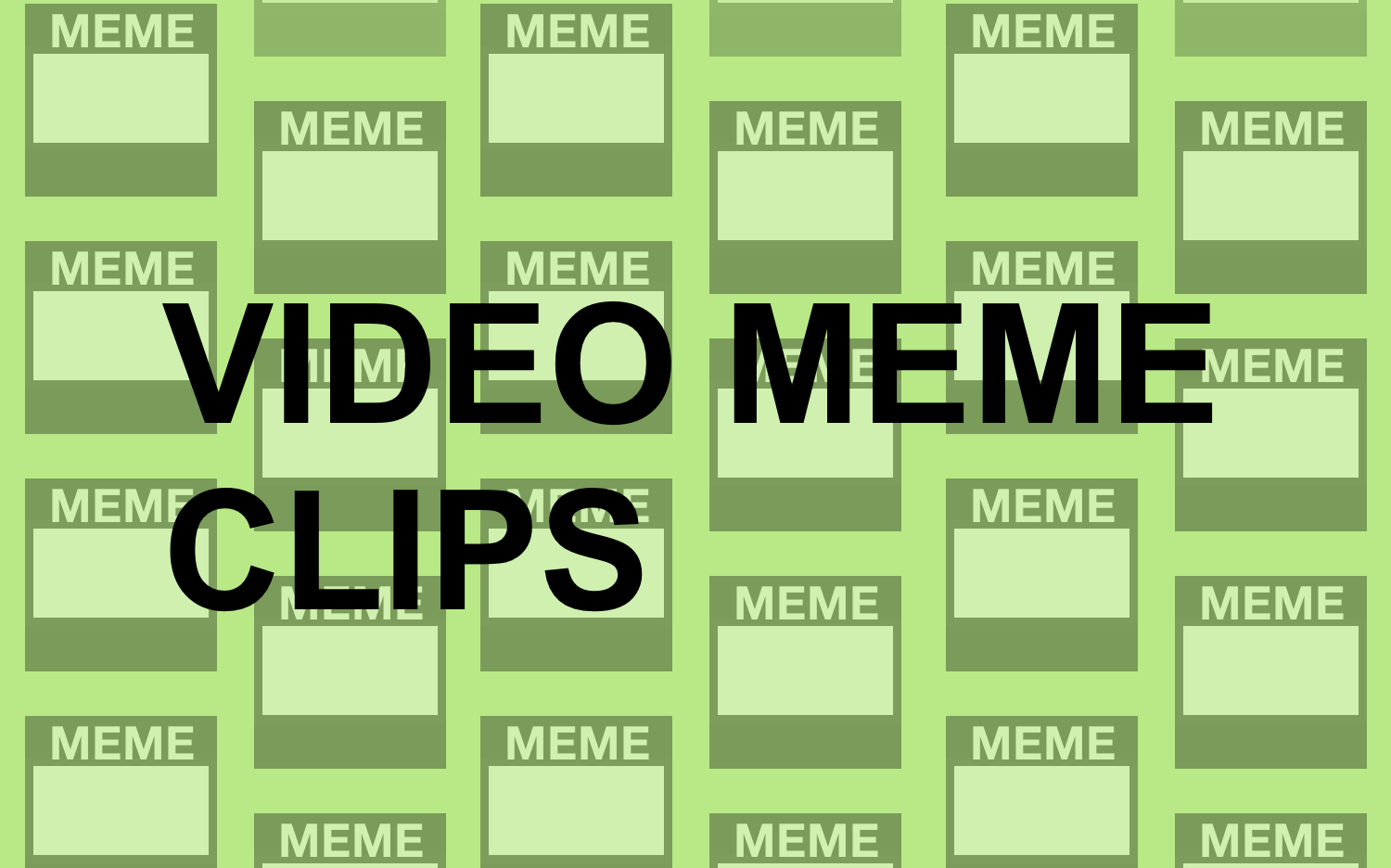 Here is list of video meme clips that you can use to create your own memes. 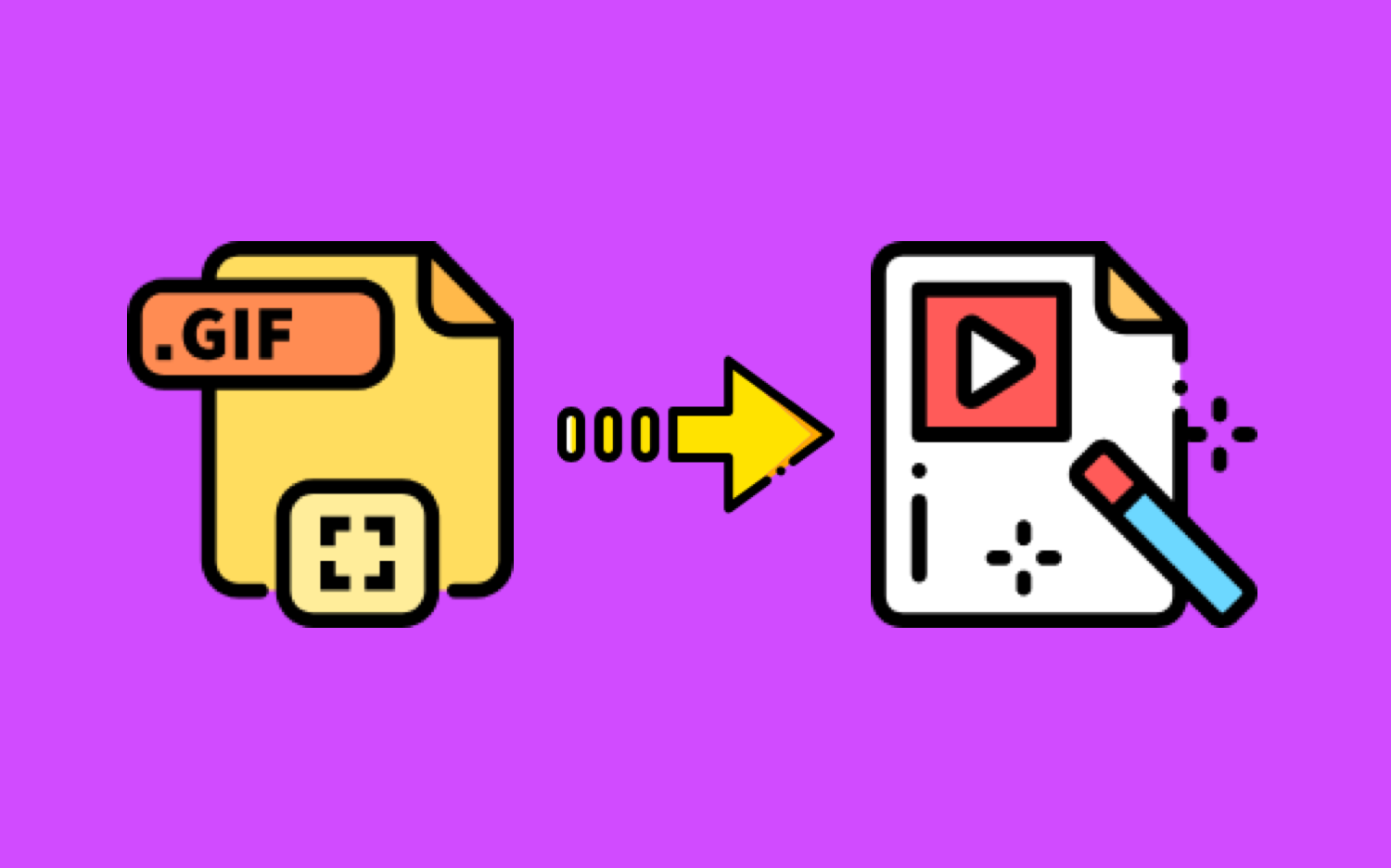 How to turn GIFs to Video?

You can easily turn gif to video and even add text.