Titles will kill your startup

I Know what you are thinking

People ask for many things when joining your startup: salary, bonus, stock options, span of control, and titles.

Of those, a title is by far the cheapest,

So it makes sense to give the highest titles possible. The hierarchy should have Presidents, Chiefs, and Senior Executive Vice Presidents. If it makes people feel better, let them feel better.

But without out clear value and meaning, titles are outmoded markers of status that emphasize superficial distinctions among employees and encourage them to fixate on the next promotion.

I have seen middle managers making 100K a year, with egos up the roof and are legends in there own mind, treating employees like they are less then (creating a toxic environment) and I have seen founders with $200 million in liquid as the humblest down to earth people I have ever meet.

Well to those folks I have some news for you

A title is a not a superpower

A new title does not equal to a new me and it will not make any of your team members superheroes.

Executives that are lousy middle managers won’t get better just because they are promoted.

In startups, roles should not be clearly defined and, in fact, they can’t be, because everyone does a little bit of everything. In an environment like this, there are no politics and nobody is jockeying for position or authority.

Most of all your startup needs to make that cash money and retain customers!

Long story short you are either building or selling, and if someone isn’t doing one of those two, it’s hard to justify having that person on board.

Remember, nobody other than you will spend much time thinking about titles other than Employee of the Month.

I’m CEO, Bitch and yes there is a Hierarchy

Hierarchies are older than trees.

There is a part in our brain that keeps track of our position in life and where we fall in the hierarchy, it is as older than us and dates much further than the dawn of men.

So no matter where you are a hierarchy will emerge.

That is why even when a group of strangers meets for the first time, a hierarchy of leaders and followers emerges immediately.

There is an unspeakably primordial calculator, deep within us, at the very foundation of our brains, that goes far below thought and feelings. It monitors exactly where you fall into society, for the sake of argument lets say from a scale of 1 to 10.

Because there still has to be a CEO that needs to be someone to set the vision.

So have hierarchy is not the problem.

How those in power abuse it, is the issue.

I will be honest with you it is impossible to find organizations where all members have equal status and power. Wither you look at Dog or people.

Building a culture collective effort. And it’s anything but easy. It starts by challenging your own assumptions and egos.

You need to ask yourself these questions

I love what Dave McClure said about how he got the name for “500 Startups”.

Basically as a founder/co-founder you are wearing 500 hats, each hat represents a title.

so in one day, you can be

Lead Developer, CEO and Senior VP of IT or if you are feeling a little frisky you can appoint your self the title of Chief Snack Officer.

And as you grow you pass one hat off, to the person who will hold that responsibility for you.

Here is a list of titles for Chiefiness. just for #funnzies 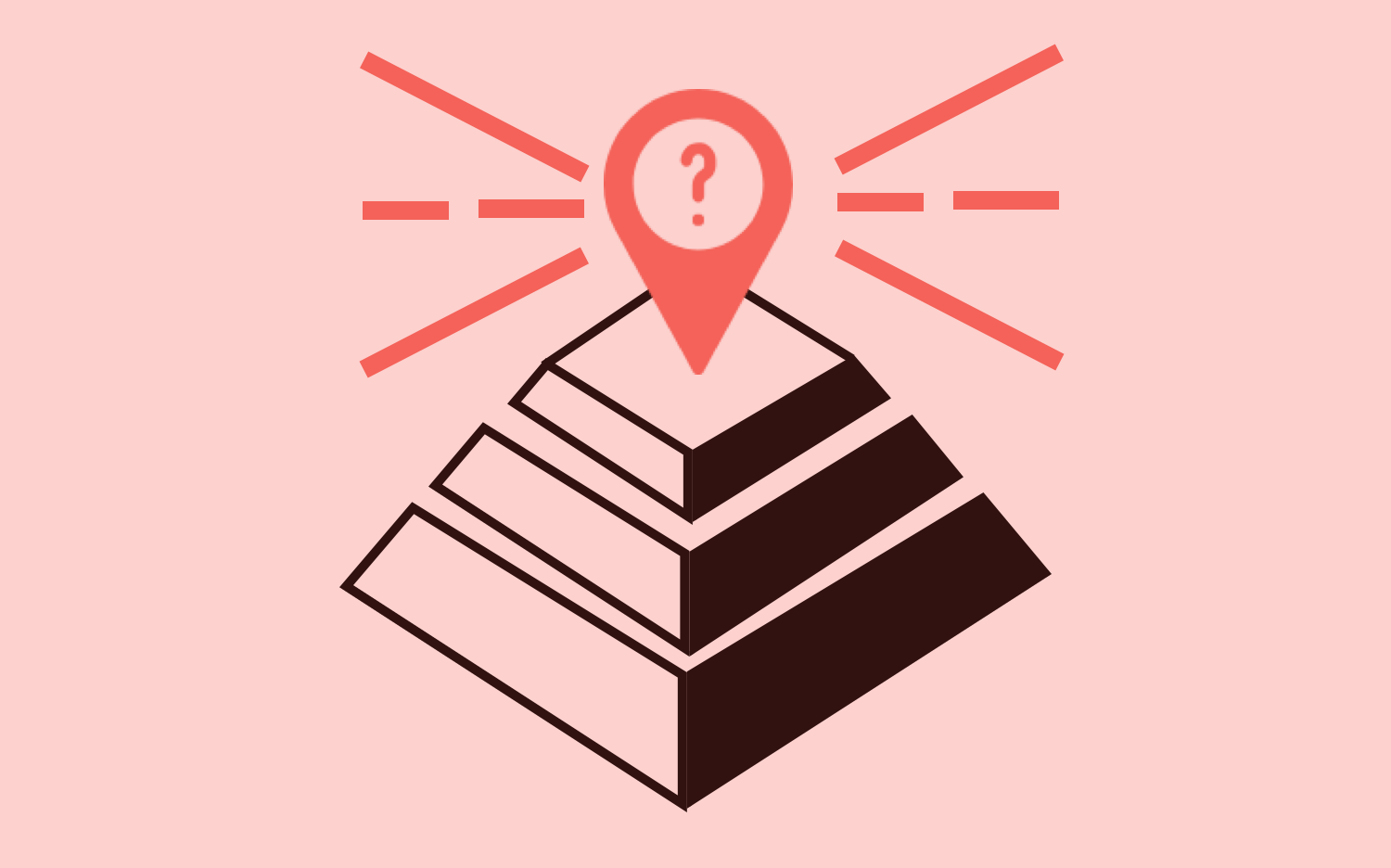 72 questions you can ask to understand your customers

These 72 questions will show what are the right questions to ask from your users to get the right feedback. 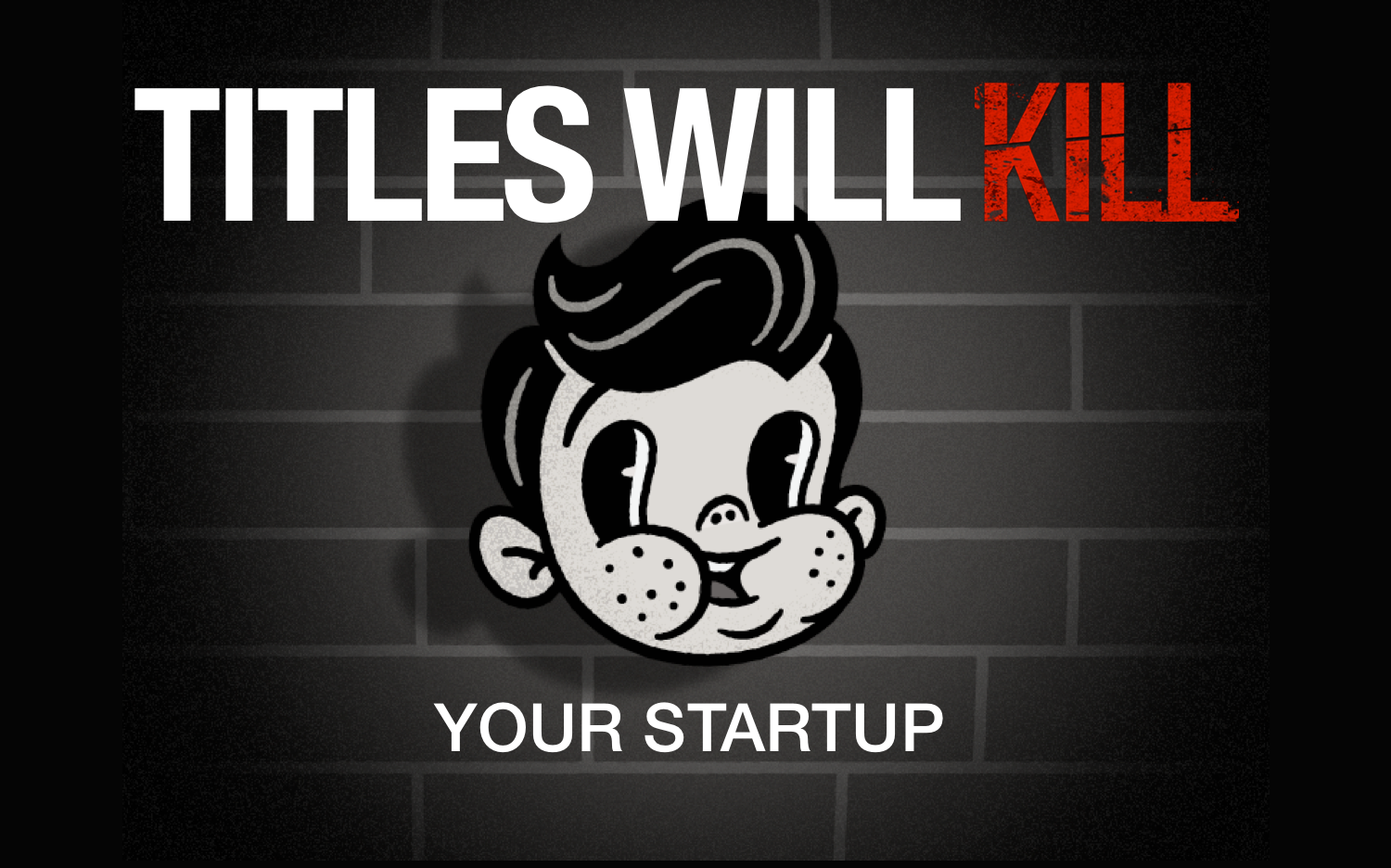 Titles will kill your startup

Executives that are lousy managers won’t get better just because they are promoted.